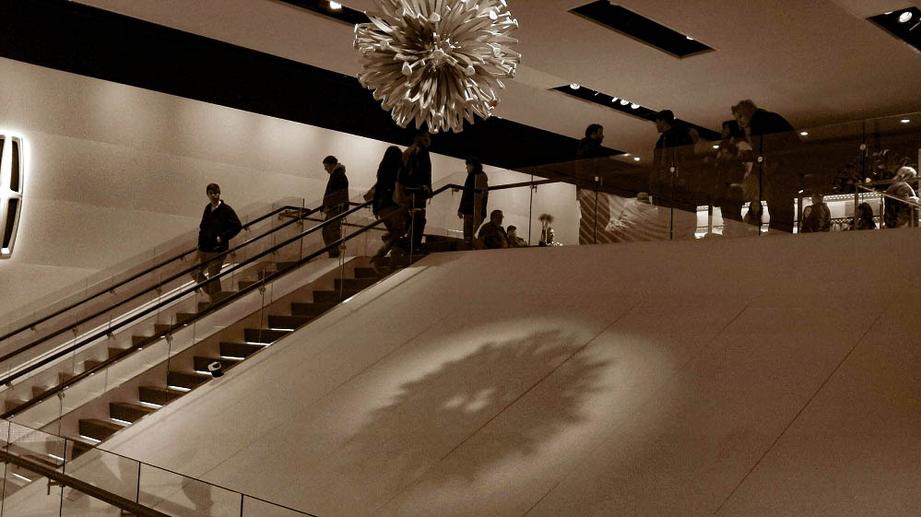 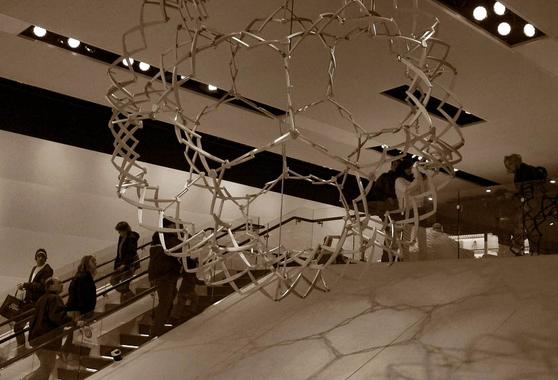 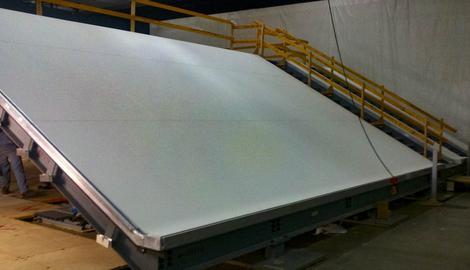 An inclined plane was to have an automated Hoberman Globe. The concern was if someone got near the Globe, there was a potential for a pinch point. 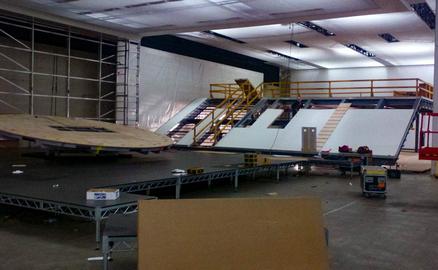