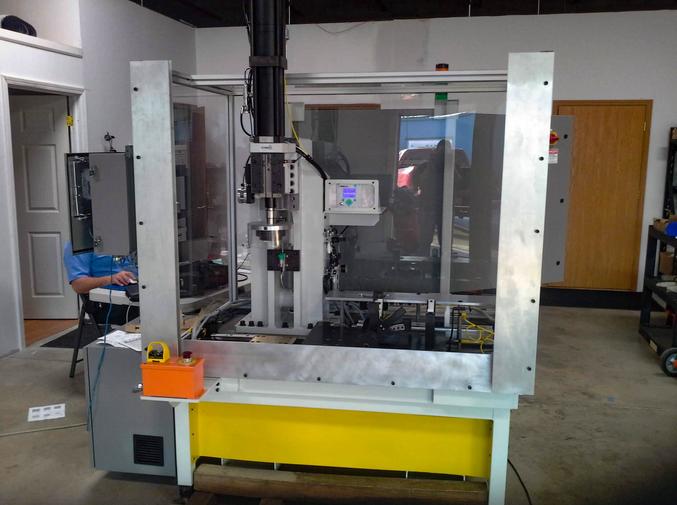 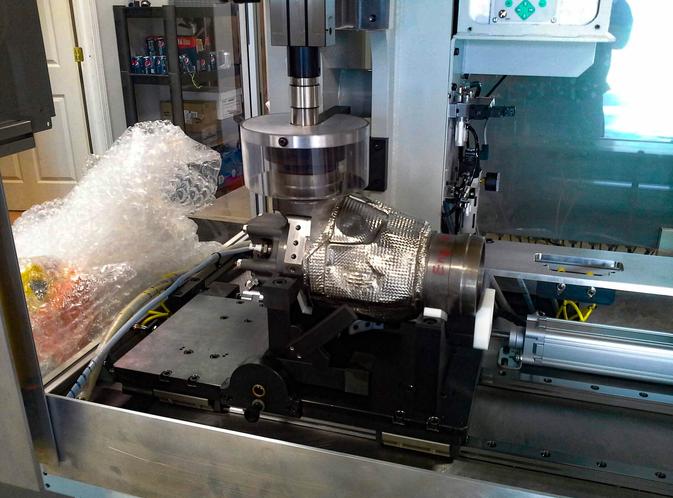 This project involved monitoring the assembly of an exhaust component used on large, heavy-duty equipment. The assembly is completed in conjunction with an eight-ton press which has a shuttle moving the part under the press. The press is set up to assemble multiple parts with different parameters for each element. A process monitor is included in the DEI system to check the press force and travel as the part was being assembled. This assures the part is assembled properly and the activities are recorded through a continuous data connection which DEI created within the plant. This system records data continuously from the press and also supplies instructions to the operator as parts are being assembled.